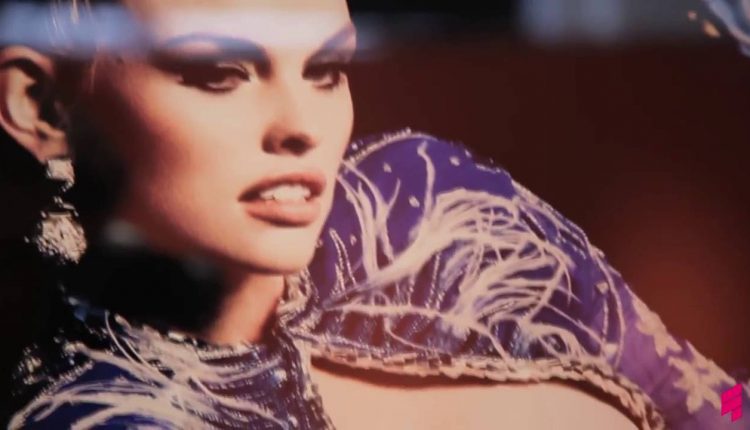 TOP 7 Fashion Photographers of All Time by ENTSANE

About the TOP 7 photographers:

Bruce Weber is an American fashion photographer and occasional filmmaker. He is most widely known for his ad campaigns for Calvin Klein, Ralph Lauren,Pirelli, Abercrombie & Fitch, Revlon, and Gianni Versace, as well as his work for Vogue, GQ, Vanity Fair, Elle, Life, Interview, and Rolling Stone magazines.

After studying painting at the Rhode Island School of Design, he moved into the field of photography. Klein shot high-profile advertising campaigns for various clients including Calvin Klein, D&G, Alexander McQueen and Nike and is a regular contributor to magazines including American and Paris Vogue, i-D, Numéro, W and Arena.His work has featured in numerous exhibitions, most recently at the Gagosian Gallery, California and the Brancolini Grimaldi Gallery in Florence. Klein is well known for his W Magazine editorials with Madonna, Tom Ford, Brad Pitt and numerous others.

One of the most iconic fashion photographers of all time, Steven Meisel easily remains the one photographer with whom all the models aspire to work. Has photographed every cover of Vogue Italia since 1988.

Irving Penn was an American photographer known for his fashion photography, portraits, and still lifes. Penn’s career included work at Vogue magazine, and independent advertising work for clients including Issey Miyake, and Clinique. His work has been exhibited internationally, and continues to inform the art of photography.

Helmut Newton received a number of awards. In 1989 he was named ‘Chevalier des Arts et des Lettres’ by the French Minister of Culture, and in 1992 he was awarded the ‘Grosses Bundesverdienstkreuz’ by the Federal Republic of Germany and the ‘Chevalier des Arts, Lettres et Science’ by Monaco. Life Magazine gave him the ‘Life Legend Award for Lifetime Achievement in Magazine Photography’ in 1999. The newtons had spent winters in Los Angeles for the last 25 years. They lived the rest of the year in Monte Carlo. Newton donated 1000 works to his native city in October 2003 – a berlin museum to showcase his work.