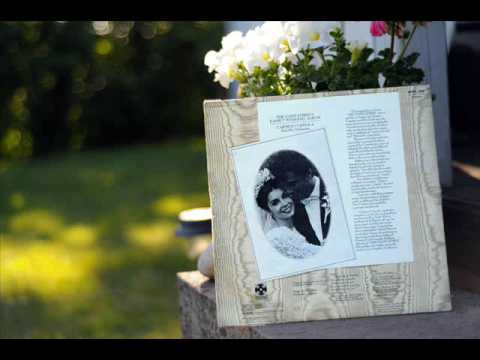 From the rare soundtrack album “The Godfather’s Family Wedding Album”, of course from the movie The Godfather. (1972).

Side two is “Sicilian Wedding”, this is the third track.
Called “Mazurka (Alla Siciliana)”.

Composed, conducted and produced by Carmen Coppola.
It was recorded in Naples with the same musicians seen providing the entertainment in the film.