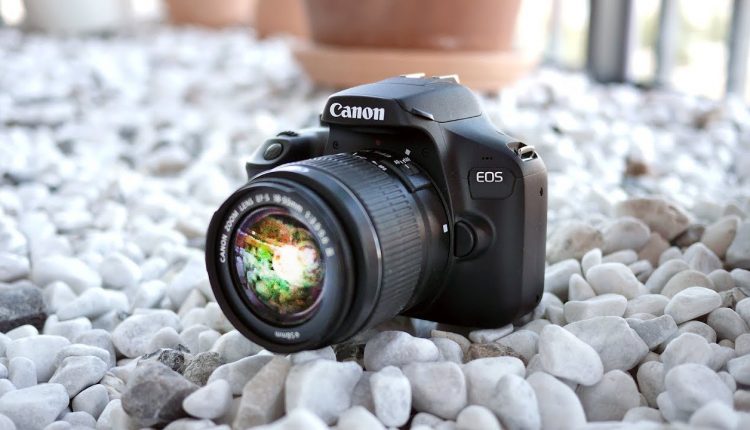 In this video, we talk about the Best Cheap Cameras Under $300 and also the best DSLR Cameras under $300. We will also look at some cameras that are under $400.

The video also talks about the best beginner dslr’s as well.

I’m looking for my very first camera. I think I want a DSLR and my budget is around $300 but i could probably go to $400 as well.

What do you suggest?

Tricks From the Darkroom