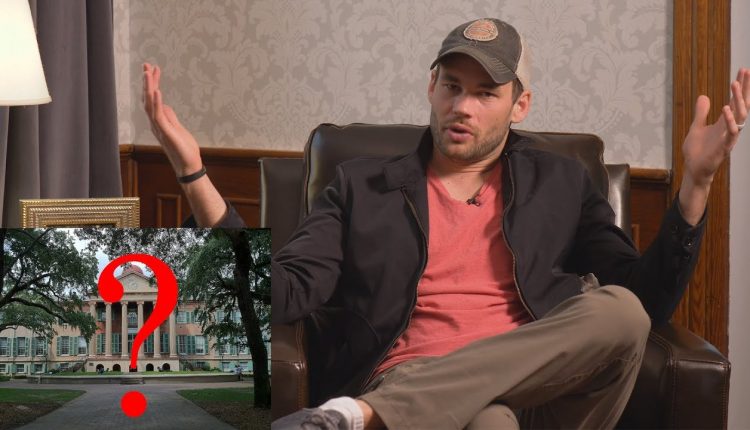 Should You Go to an Art School to Become a Photographer?

In this video Lee Morris sits down with Mike Kelley and David Strauss to discuss the value of going to an art school to become a photographer. Is it worth it to spend all that money or not?

A big thanks to Squarespace for sponsoring this video. To earn 10% off your first purchase with them, head over to:
www.Squarespace.com/Fstoppers