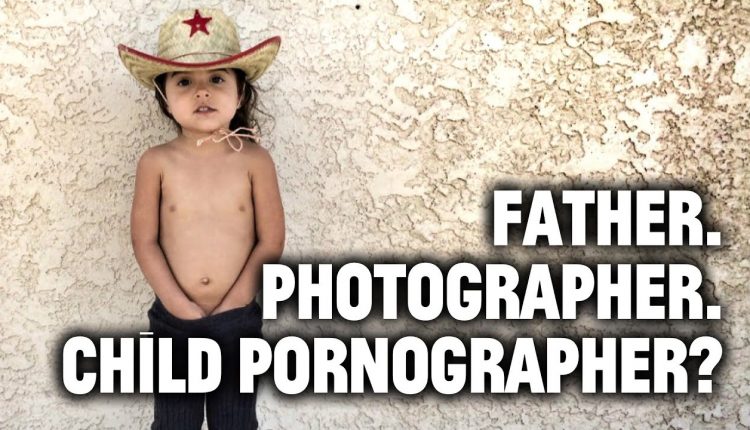 In April 2014 photographer Wyatt Neumann went on a two week road trip with his two year old daughter Stella. Over the course of the trip Neumann photographed his daughter in various locations, sometimes with clothes on, sometimes without. He posted the photos to Instagram and aroused the interest of a blog called Get Off My Internets that made it their mission of the moment to get Neumann’s Instagram account shut down. Within 24 hours it had worked, and Neumann’s Instagram account (and Facebook) was temporarily shut down. In response, Neumann created a show at SOHO’s Safari Gallery displaying his photographs, which he considers both art, and part of his freedom of expression. He calls the exhibit “I Feel Sorry for Your Children: The Sexualization of Innocence in America.” His mission is to create a discourse between people on both freedom of expression as well as how society tends to sexualize the natural acts of children.