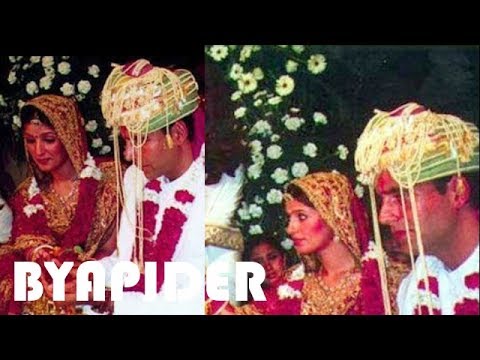 Filming the Speed of Light at 10 Trillion FPS