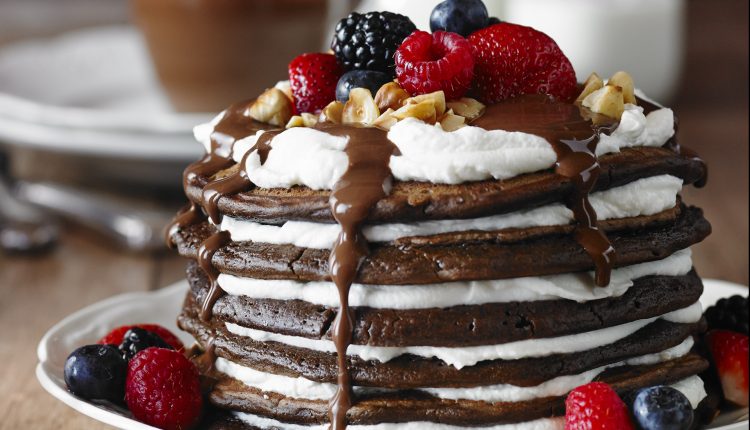 Food is made to be tasted. However, the taste of food can not be communicated over a distance. Food also has a beautiful appearance. This appearance can often act as a substitute for the taste to lure people. The food photographer is the artist who can convey a sense of the taste of the food through original, well-composed food photography. The food photographer takes food, interesting dishware, and light to create an arrangement that highlights the freshness, juiciness, plumpness, and bright colours to make the viewer’s eyes see flavour and smell the aroma. The world of product photography is a world of five senses.

A cookbook’s success is enhanced by photographs of each recipe. Cookbooks are bought in bookstores, far from the aromas and flavours of the kitchen. Without pictures, the purchaser must use her imagination to mentally turn a list of ingredients into a flavour. Pictures aid the imagination in this task. Back in the kitchen, the cook might look at a recipe and say, “I might make this if I know what it is supposed to look like.” If the cookbook has pictures, viola, there it is. And in the end, the cook can tell without tasting whether the culinary masterpiece turned out as it should.

Magazines make their living from good food photography. How often have you seen a women’s magazine that sold itself to you with a headline saying, “Lose 10 pounds in 10 days” next to a picture of colourful cupcakes? That’s a double-whammy for your brain: advice for the parent in you and cupcakes for the kid. The inside of the magazine is stuffed with pictures of food. One set of pictures illustrates the recipe section of the magazine. These pictures serve the same purpose as the cookbook pictures. Then scattered through the pages are the ads. Those that are not for cosmetics are for food. You see the cheese ad with the melty cheese sandwich. This is followed by the ad for salad dressing with crisp lettuce, tomatoes, radiates, and onions.

When you open the menu at the casual restaurant, what do you see? Menus in casual restaurants usually have pictures of their menu items to set your mouth to watering. These pictures do not have to be as fanciful as magazine pictures, but they need to be realistic. If you are in a fast-food restaurant, you’ll probably see the menu plastered on the walls and hanging from the ceiling. These pictures in the restaurant also serve a more serious purpose. They allow people with disabilities to place their order by pointing to the dish that they want to eat.

Fast food restaurants want to make the driver on the highway hungry enough to come in for something to eat. These restaurants lure the driver with appealing pictures of their food on billboards. They do not just serve the purpose of alerting you of a place to stop. They want you to stop in even if you are not hungry.

Good food photography conveys more sensory information than just the visual. It stimulates your senses of taste and smell.