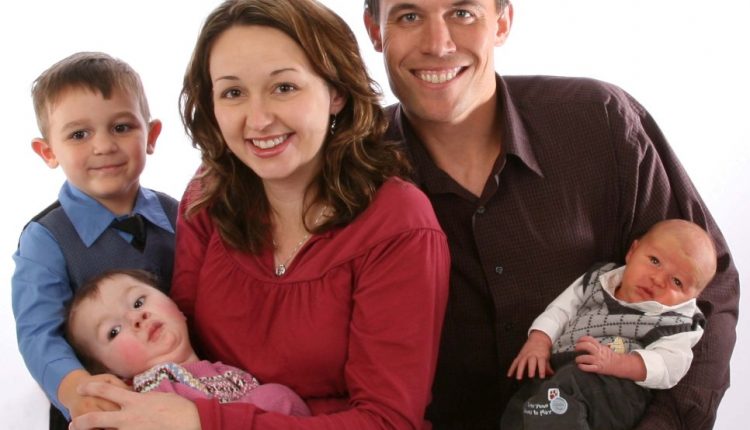 Vastu does not entertain any wrong placement of things because Vastu creates a link between connections by matching the energies around and any imbalance of one of the five elements will harness happiness of inmates.

Vastu tells a particular position for every material thing that we have at our place and just like this it also tells the ideal position for keeping family photographs.

According to this concept directional location of family pictures, decorative images and god idols must be corresponding to Vastu norms as it certainly prohibits some images that depict war, evil, death and threatening images. Generally, it has been observed that most of us install late ancestor’s picture on any wall or in a worship room which is not correct. However, Vastu says such pictures must be hanged on the right wall and in the right direction.

Behind the Scenes: Bridal Photo Shoot